Do you want to welcome Sony DVDs to your home? You may even have searched for a Blu-ray and found that Sony is the creator of this? No wonder, because as a specialist we can confirm that Sony has its fingers everywhere in the game and that's a good thing. We offer you as a professional in terms of Sony DVDs, CDs and Blu-ray everything that the brand manufacturer from Asia has to offer and you are under warranty guaranteed.

Many years of experience tell us that Sony products like Blue-ray, CDs or DVDs are not uncommon at home. So many musicians and movies are made under Sony so you get the entertainment you want at home. We as a professional have made it our goal to equip you with numerous Sony CDs for musical accompaniment or Sony DVDs, so that the entertainment is not lacking. Of course, new-fangled Blu-ray should not be missing from us, and especially not when Sony has its fingers in the game. Blu-ray is the latest achievement of the modern era, which Sony did not hide and therefore we have added new, so you like our selection in the jungle assortment. 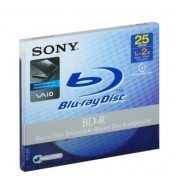 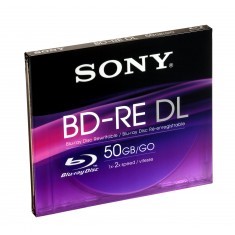 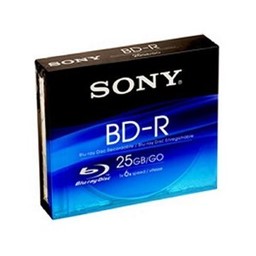 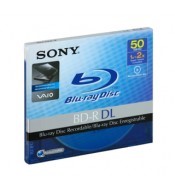